Happy Birthday Ryder!
Yesterday, Ryder had his sixth birthday party with a few of his friends.
The first half of the party was at the movie theater for Hotel Transylvania. The boys had a blast and thought it was hilarious. 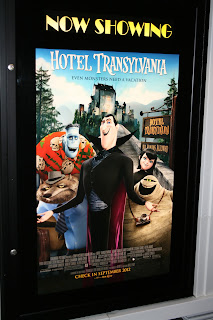 The last half of the party was at Old Chicago's for pizza and ice cream sundae's. 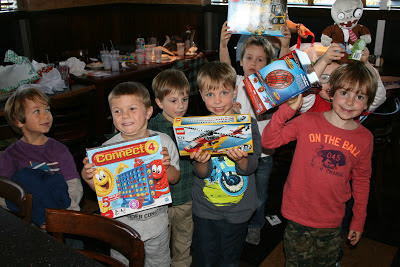 It was so much fun meeting some of Ryder's friends from school and spending the day with seven boys all under 7. Mommy was ready to head home for some peace with Piper!
Posted by The Hutton Family at 12:08 PM No comments:

Ryder (and Tagg) couldn't wait to get out of bed this morning to celebrate Ryder's 6th birthday. 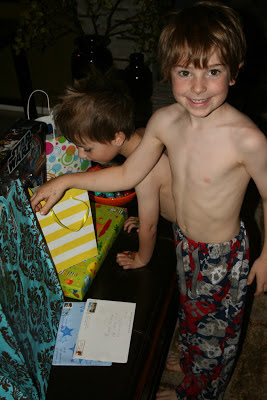 It is amazing how fast the last six years have flown by and how much Ryder has grown and matured. We are so proud of him. 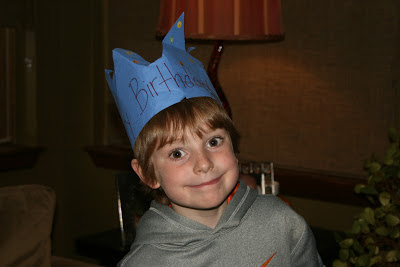 The day ended with an ice cream sundae bar. Daddy joined in the fun.....so did Mommy but we don't have any photos of that. Piper was present but did not partake. 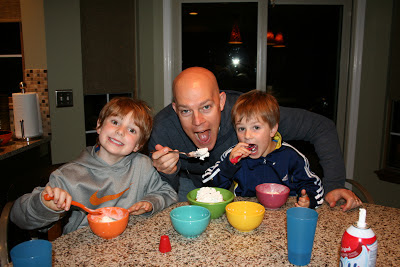 We are all looking forward to Saturday's birthday party.
Posted by The Hutton Family at 7:56 PM No comments:

We had an active, fun filled Sunday. First Ryder and Taggart attended Football Camp. Then Ryder was off to Tyler Goodson's birthday party at the ABC Climbing Gym in Boulder.
Finally, home to paint a football field in the back yard....unfortunately, this years request came instructions on which mascot we should try to paint in the center of the field.

Posted by The Hutton Family at 9:33 PM No comments:

Piper enjoyed her first trip to the Pumpkin Patch and is eager for her first Halloween. 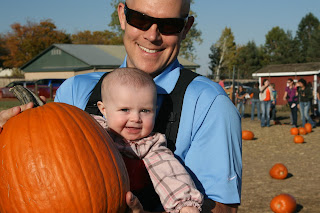 Ryder & Taggart turned the visit into a competition with Mommy doing her best to officiate... 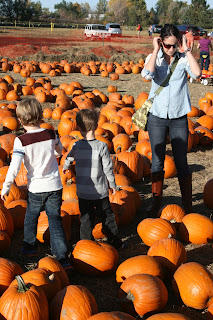 The competition resulted in two very large pumpkins, which may outweigh the boys, being selected. 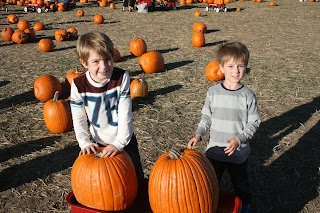 Happy Halloween!
Posted by The Hutton Family at 8:19 AM No comments: